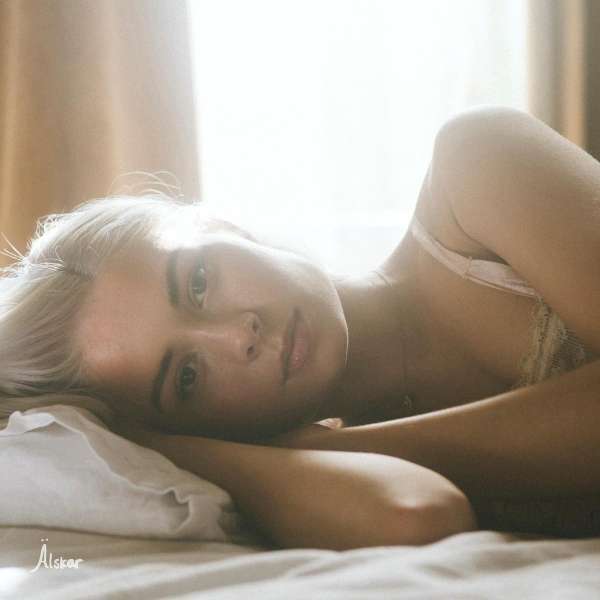 Nina Nesbitt is set to take her continuing rising star status to the next level with the news that she will release her eagerly anticipated new album "Älskar". Made in the show of the introspection, loss and fear of lockdown, "Älskar" celebrates life in all of its complexities as well as love in every form imaginable. As we"ve heard from its previous singles "Dinner Table" and "When You Lose Someone", "Älskar" (meaning "to love" in Swedish, a reflection of Nina"s half-Swedish heritage) shimmers with both tender, intimate ballads and huge escapist "80s-tinged bangers that beg for the dancefloor. Nina wrote or co-wrote every song that features on the album, and produced or co-produced many of its tracks. 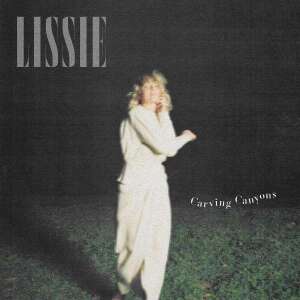 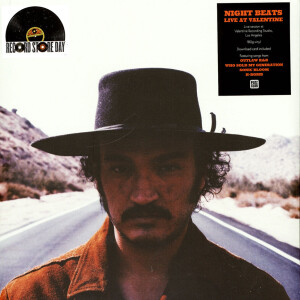 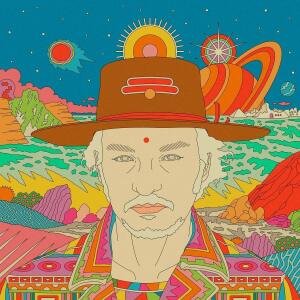 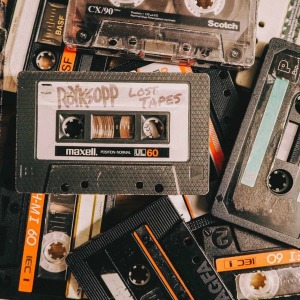 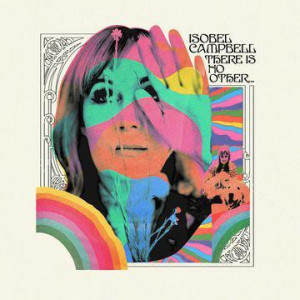 There Is No Other (Black Vinyl LP)