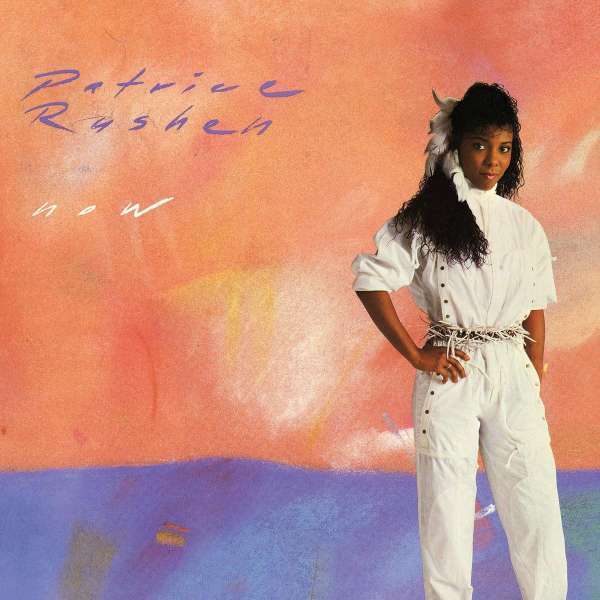 Strut continue their Patrice Rushen original album reissue series with the definitive edition of her influential classic "Now" from 1984. Released after the global success of "Straight From The Heart" and the huge hit "Forget Me Nots", "Now" stripped back the arrangements and explored a new sonic palette, combining top level musicianship with the evolving studio technology of the mid-"80s. "By this time, I had built a little home studio," explains Patrice, "and the new synthesizers and drum machines opened a lot of possibilities. A lot of the pieces on "Now" started off as demos based on these instruments and we just went with it quite naturally, adding guitar, bass and drums." The album continued Patrice"s unerring skill in fusing intricate jazz musicianship with infectious grooves. The solid boogie classic "Get Off (You Fascinate Me)" lit up dancefloors and "Feels So Real" became one of Patrice"s best loved songs, an effortless mid-tempo soul stepper. The album is also celebrated for the tender "Gotta Find It" and one of Patrice"s most poignant ballads, the intricate and politically charged "To Each His Own". The album marked the end of Rushen"s tenure with Elektra before a move to Arista and remains a much-referenced part of her career. "I think it was a great representation of where we were at the time and it may have even been a little bit ahead of its time", she reflects. Famously, Jimmy Jam and Terry Lewis had become fans, attending her live shows, and, allegedly, the feel of Janet Jackson"s debut album "Control" two years later was heavily influenced by Rushen"s approach on "Now". Strut"s 2LP definitive reissue of "Now" is released on ....... Packaged in full original artwork and featuring vocal and instrumental 12" versions of the album"s singles "Get Off (You Fascinate Me)" and "Feels So Real". Package includes rare photos and restored cover artwork by Bobby Holland and a new interview with Patrice Rushen. All tracks remastered from the original tapes by T 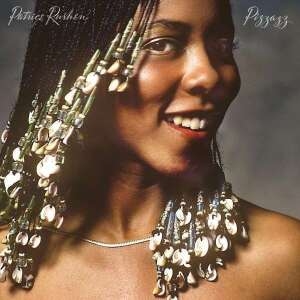 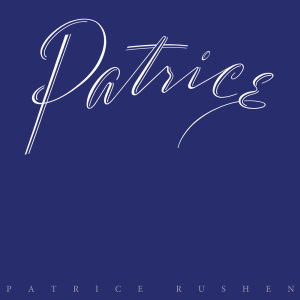 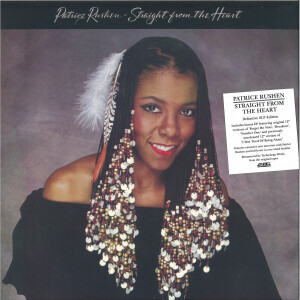 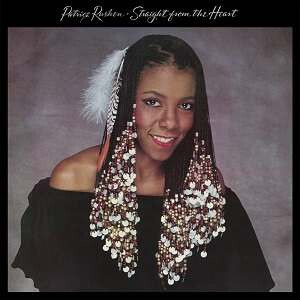 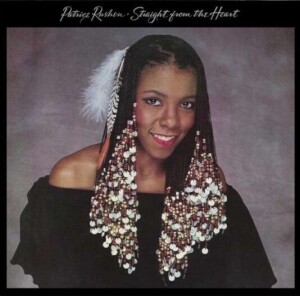 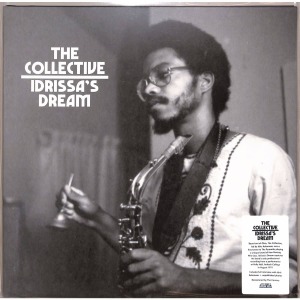 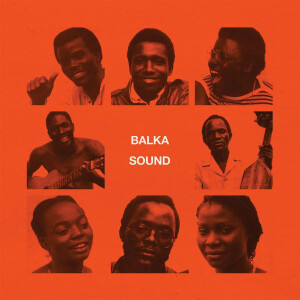 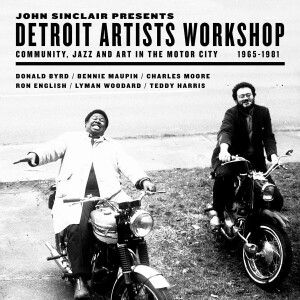